Velebit is the largest Croatian mountain and Hotel “Stara Lika” is located at its foot. The mountain is celebrated in many songs through which its importance to the local population is depicted. This mountain range is the largest protected area in Croatia, known as the Velebit Nature Park. Within the mountain range, there are two national parks: Northern Velebit and Paklenica.

It is highlighted by its exceptional beauty, and its wealth of plant and lifestyle. One of the luxury suites of the hotel “Stara Lika” was called right after the degenia of the mountain range Velebit, as one of the endemic plant species living in this area, while the second one was named after the most dominant mountain top above Gospić, Visočica.

The hiking trails of the mountain range Velebit are unique, where the Premužić’s path stands out for sure. This 57 km long hiking trail starts in the area of the National Park of Northern Velebit, not far from the mountain hut of Zavižan, and it ends in Baške Oštarije, only 20 km from the hotel.

Also, the visitor should take advantage of some of many paths through the mountain for cycling or riding experience in the untouched nature and enjoy the fascinating views from some of the viewpoints of the mountain Velebit (Kubus). Velebit also stands out with many picturesque places, and therefore the small city named Kuterevo is certainly worth visiting. The mountainous place on the slopes of North Velebit is known as a heaven for bear cubs.

The hotel is at disposal to help guests organize and plan one-day excursions from the hotel and eventual transport and other services. 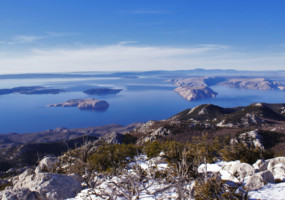 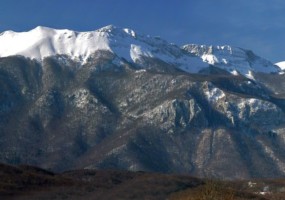 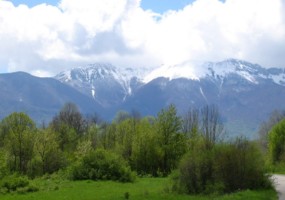 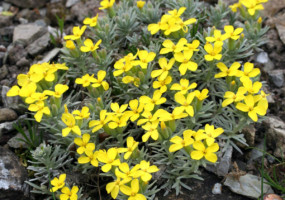 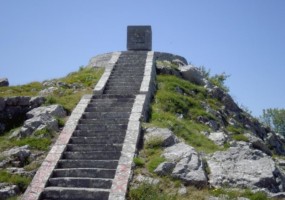 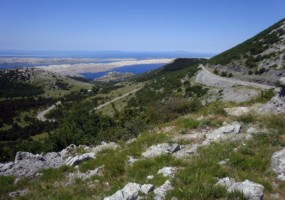 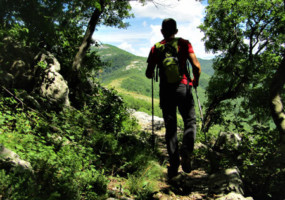 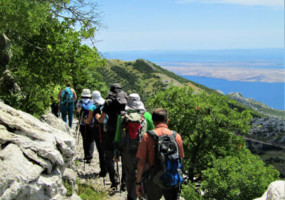 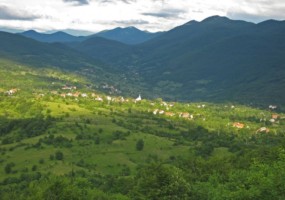 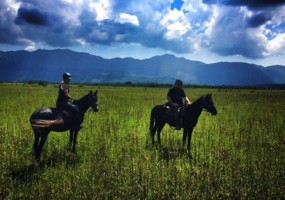