History of the hotel

The building was built at the beginning of the 19th century and it is located in the category of protected historical and cultural heritage. Already in 1907, it was mentioned as Hotel “Lika” and the next half century it represents the central place of the social life that owes, among other things, to its location, in the center of the historical core, opposite the Gospić cathedral. 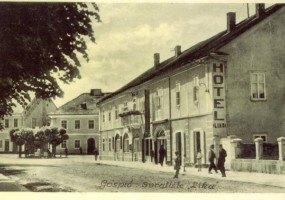 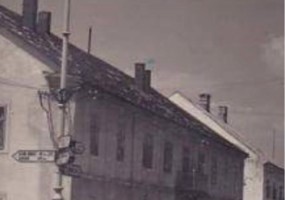 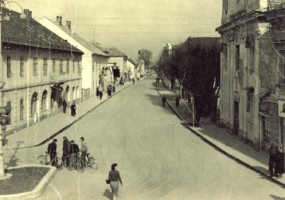 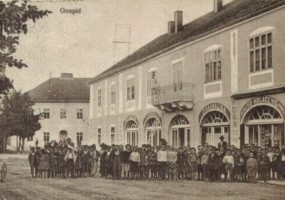